The Computer Based Exam: The Future of Test-Taking 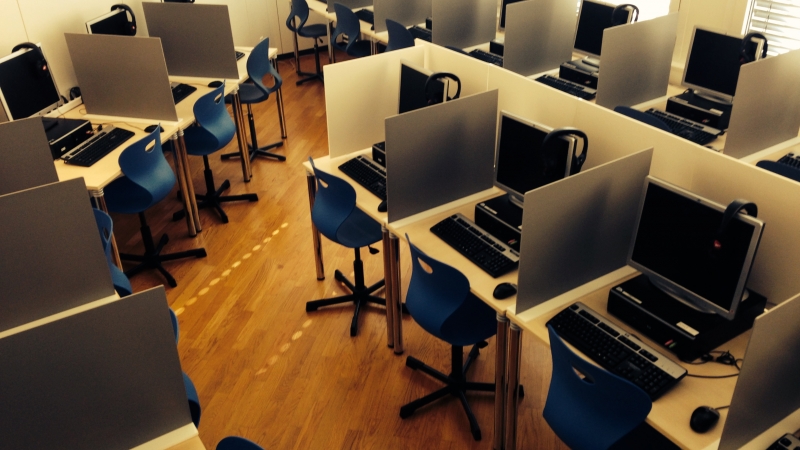 The Computer Based Exam: The Future of Test-Taking

Technology has wrapped every industry in its reach in a storm. The number of upgrades a specific aspect receives is enormous, with its aim on allowing a more efficient mode of work. This has definitely reached the education sector, with technology aiding a teacher to distribute the right amount of work to students who are now willing to engage, learn and have fun in a classroom setting. As is the norm in every corner of the world, students are tested on the knowledge they gain through the interaction they have with their teachers, and based on the results of these tests, are qualified to proceed further, or continue to strengthen their grounds. There have been changes brought to the way examinations and tests have been occurring for more than a decade, and this recent innovation, which is the Computer Based Examination, has taken its place to be the most reliable and fastest method to conduct an extensive process.

Computerized testing helps teachers and companies evaluate a student on the basis of skill, conceptual and subjective knowledge, as well as aptitude. Due to its many advantages, popular examinations, such as JEE Mains, BITSAT and CAT have also switched to this mode of testing. These are also used in conducting entrance exams for colleges, and aptitude tests for companies.

What is Computer Based Testing/Examination?

All that one would need is an electronic deice, preferably a laptop or desktop. The test is sent through an e-invite or a link, and you take the test online. Along with the requirement of a laptop or desktop, the test taker would require good internet connectivity. Once these two needs are met, the candidate goes through the questions presented to them, which can either be answered sequentially or concurrently. In most cases, these tests consist of multiple choice questions, and are randomly allotted to students enrolled for that exam. 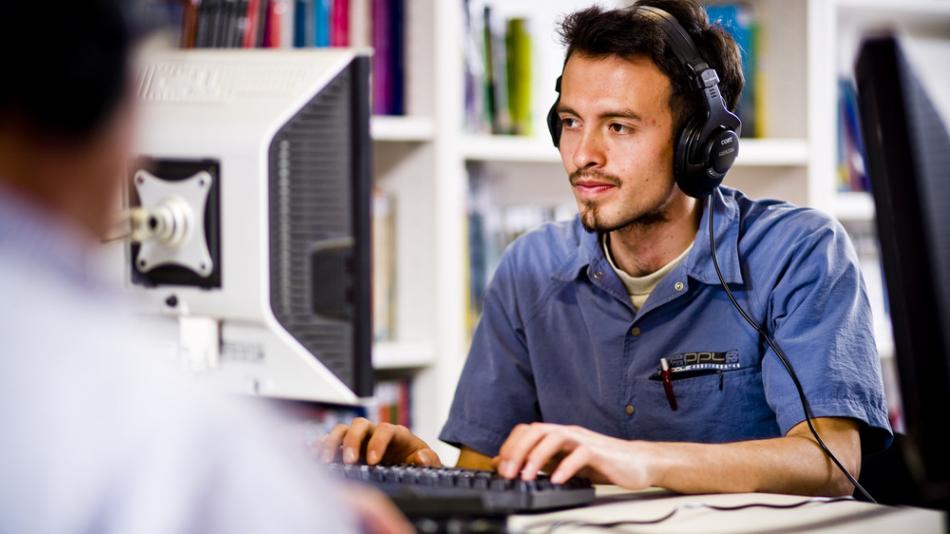 How has Computer Based Testing (CBT) changed test-taking?

CBT has revolutionized tests for both test-takers and evaluators. Its convenience and reliability have played a major role in promoting its usage throughout various administrations responsible for educating individuals. Smart students require smarter methods of learning and testing, so here's a list of 5 advantages that would give you a clear picture as to how and why computerized testing is becoming popular. 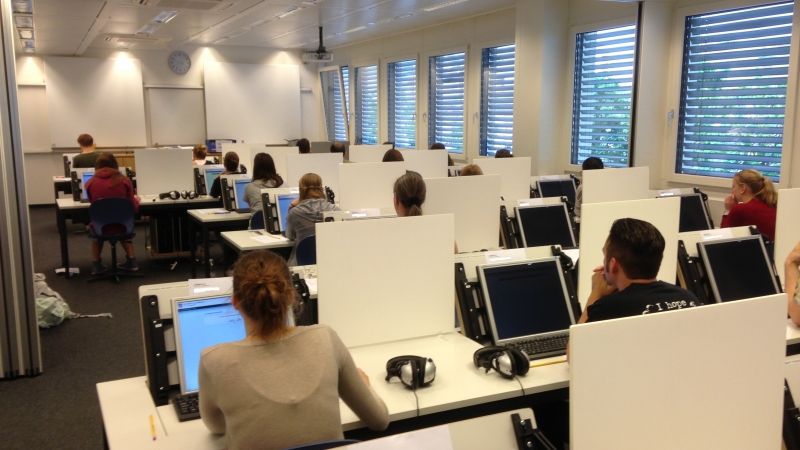 The road does appear bright for innovation in education, but it does come with a few disadvntages that are being looked over to make this the perfect option for conducting an exam. A few of the disadvantages are listed below: